She had declared she will supply milk to anyone who gives her money.

The Nigerian lady shared a suggestive picture of herself with the above message as the caption. 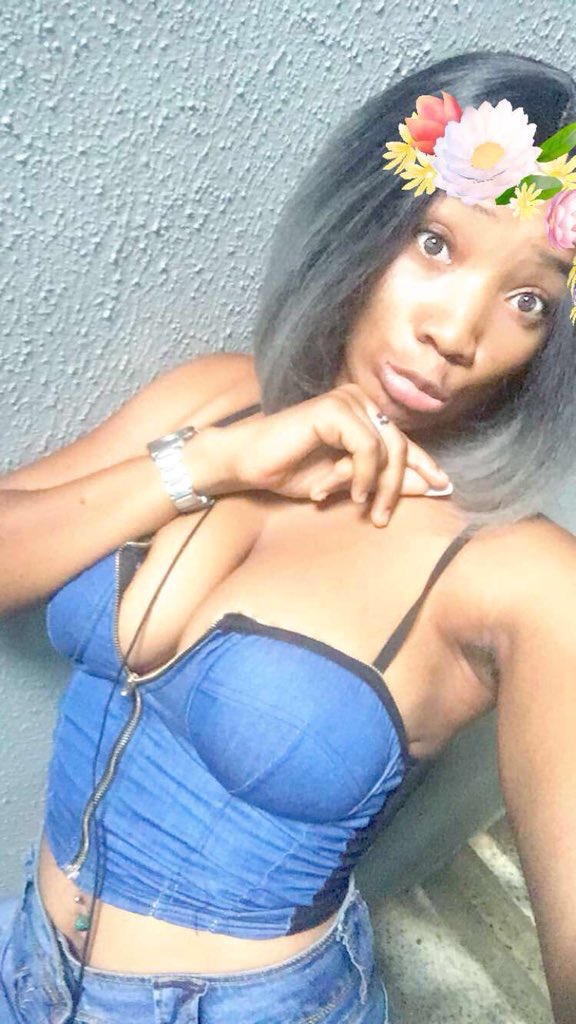 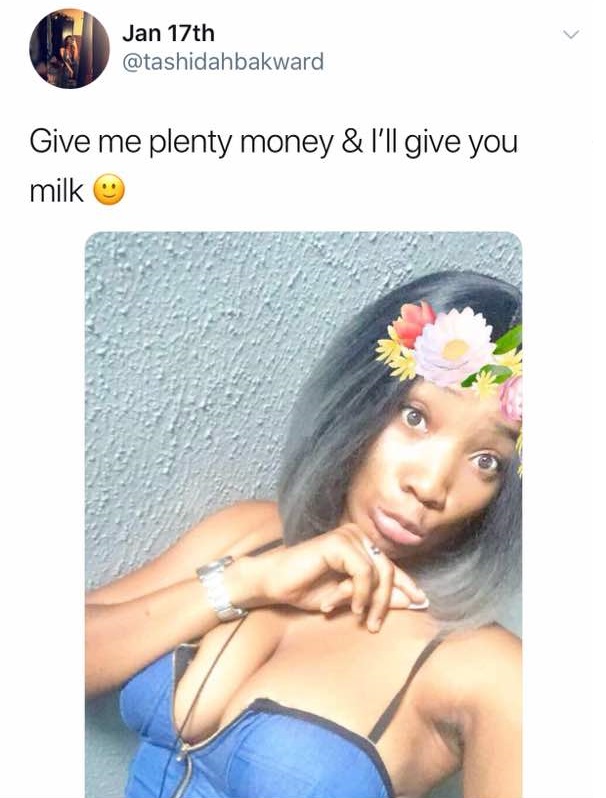 Recall that some days back another lady on Twitter also made a controversial post, in which she compared men to two cucumbers.

The lady in question was dragged especially by male twitter users for daring to compare their manhood to ordinary cucumbers. 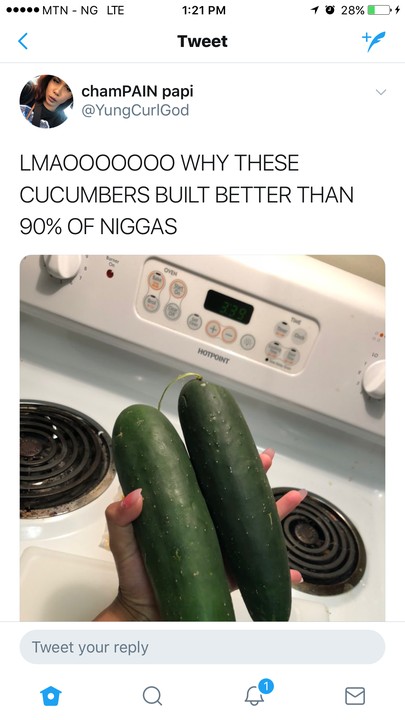 In addition, she shared a picture of herself holding 2 cucumbers and said they are well built, well sized than that of men..

But the feedback she got will blow you away