A Nigerian couple, Ajibola and Adeboye Taiwo who welcomed a set of sextuplets in the United States after 17 years of marriage – are still thanking God for the multiple blessings even after one year.

he pictures of the healthy and fresh looking babies were posted on social media to mark one year of their miraculous delivery. 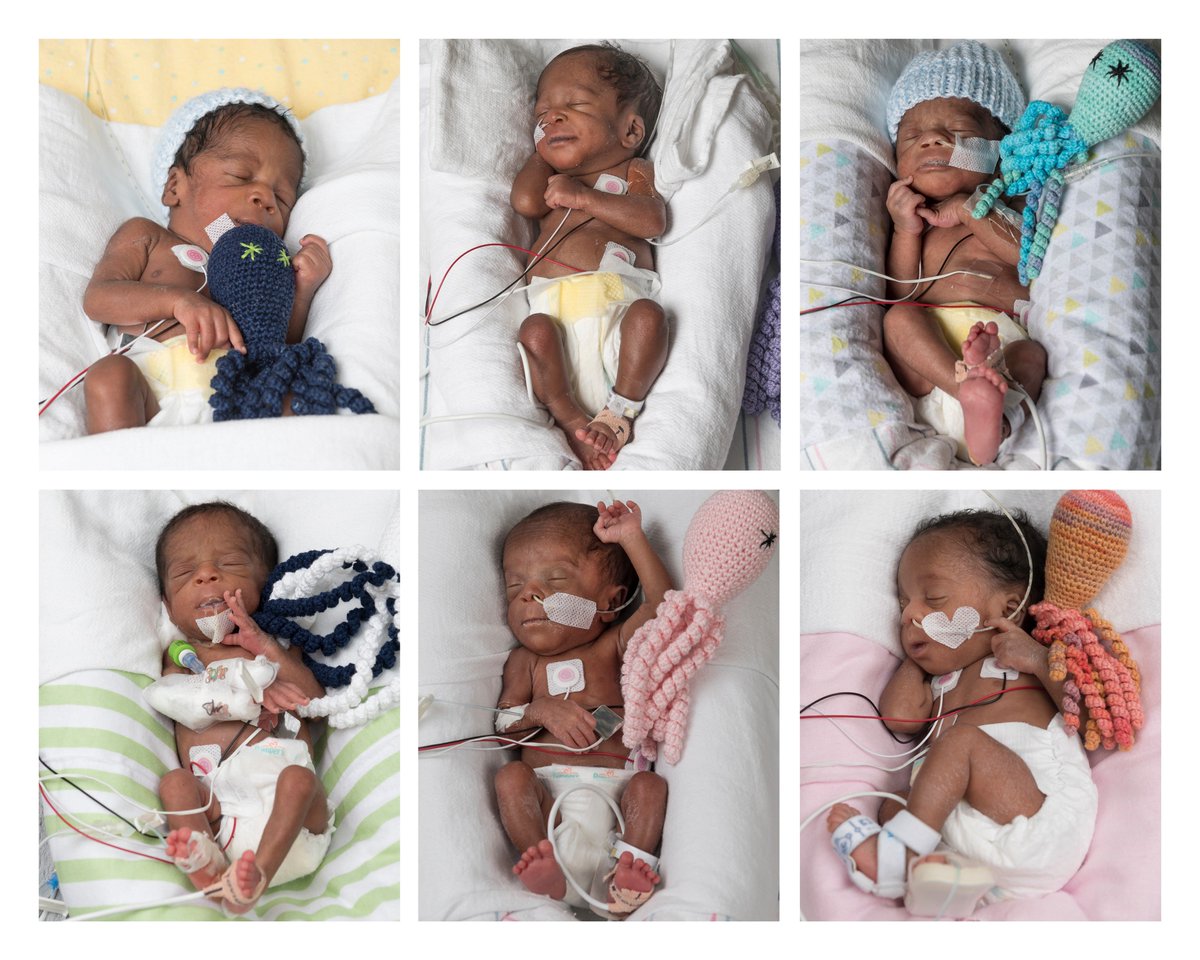 Ajibola Taiwo gave birth to sextuplets in 2017 at a Richmond hospital, three boys and three girls. It was the first time sextuplets were born at VCU Medical Center, according to reports.

The babies were born on May 11 with the help of a 40-person medical team. Ajibola gave birth at roughly 30 weeks and delivered by Caesarean section. 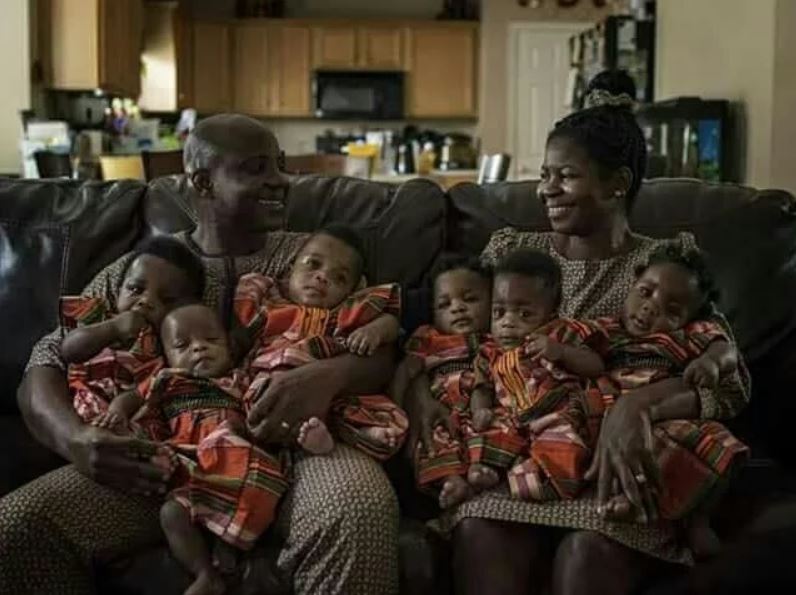 Adeboye said there had been pressure on him to divorce his wife and marry a different woman because of their difficulties getting pregnant.

“I made it known to them that I love my wife so deeply,” he said. “I assured them that my wife, Ajibola, would surely give birth to baby for me at God’s own time and in His season.”

The couple, who are originally from Nigeria, was aided during the birth by a team at the Children’s Hospital of Richmond at VCU in Virginia.

According to a hospital press release, a 40-person team worked tirelessly to bring the babies into the world. 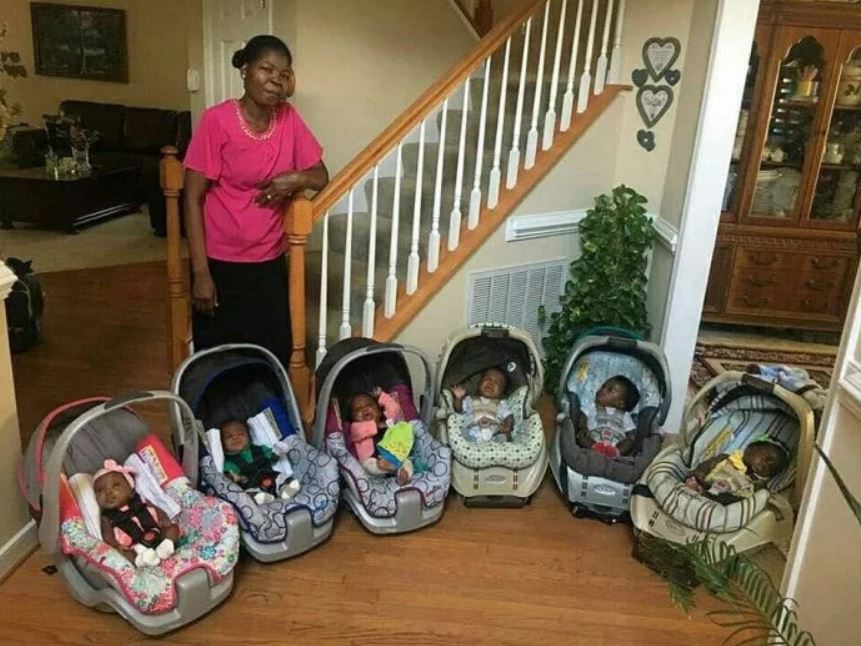 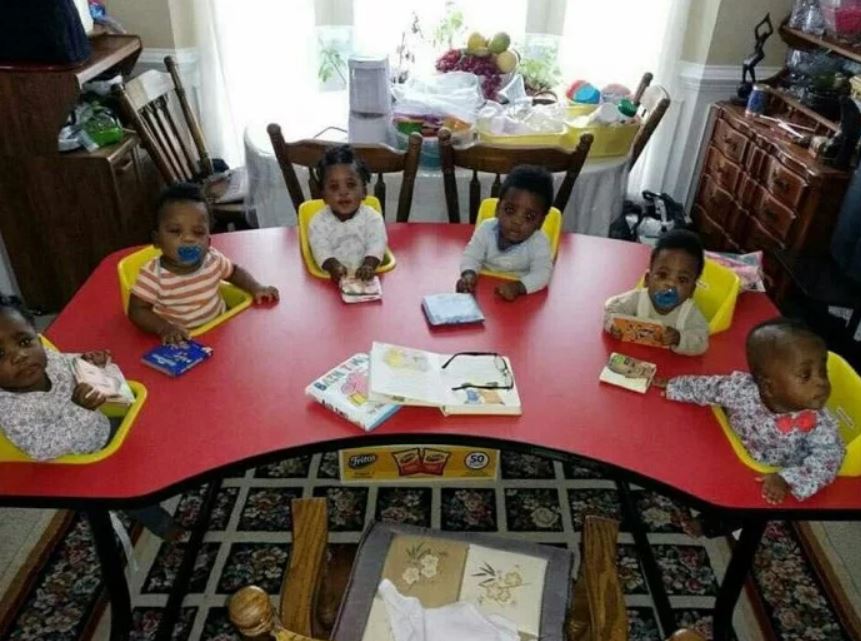 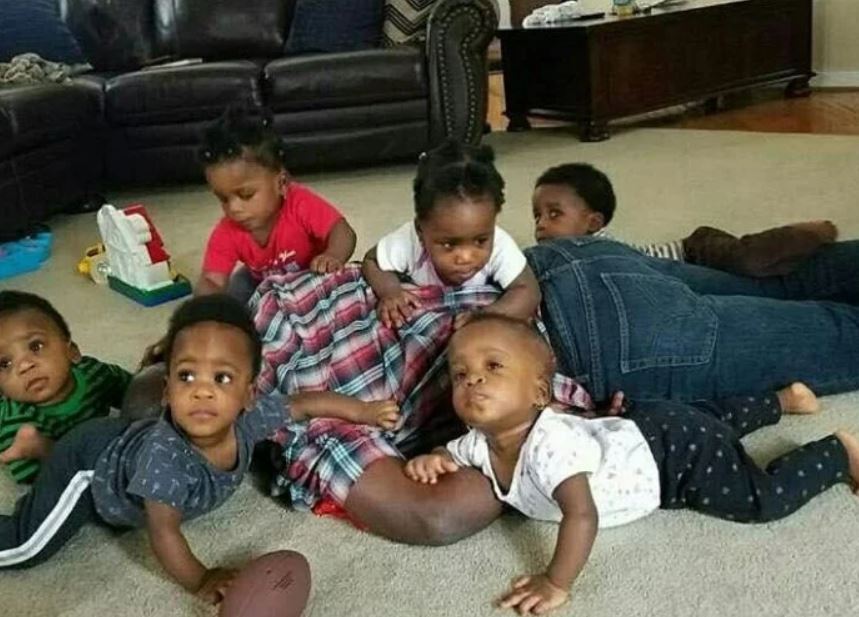 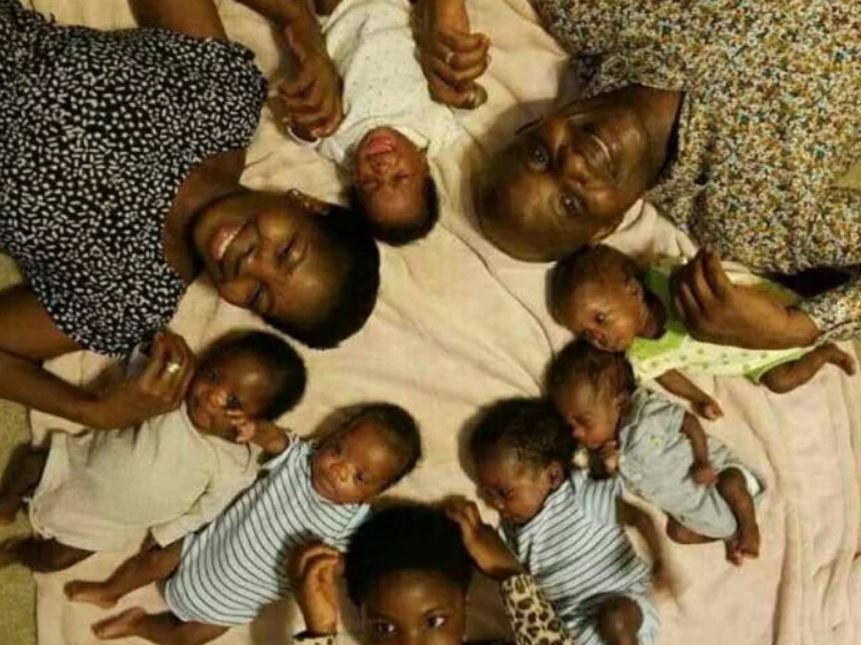