A young man reportedly caught his girlfriend bonking another guy, in a hotel room he paid for in Sapele area of Delta state.

The boyfriend, who according to many say is rich was said to have paid for the hotel room at the Simple Ocean hotel.

However, due to his busy schedule, he left his girlfriend to stay there and wait for him.

He reportedly told his girl that he’d be back at the hotel room in a later time. 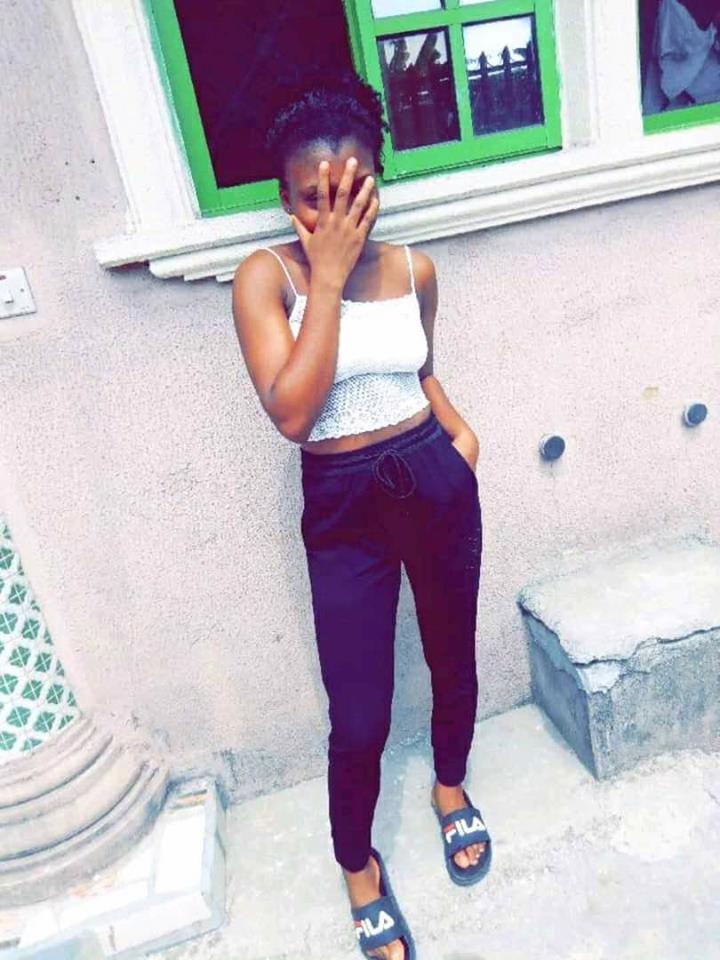 Done with what he had planned for the day, he called his girl to inform her he won’t be available and may not come back to the hotel that day, but then, she was not picking up.

Worried that something may have happened, he drove straight to the hotel room, only to discover his girl was bonking another guy.

The heartbroken guy immediately broke up with the girl who asked for forgiveness all to no avail.

Reports however have it that even the girl’s mother is still begging the boy to forgive his daughter and accept her back.

Sapele Oghenek who shared the story in pidgin on facebook wrote;

“One Ghana Burger wey dey date one of my smalli wey dem dey call Tiana Palmer and the Boy pay room for her for Simple Ocean to sleep,as e nor too dey sure if him go come back come sleep with her or not.

As e nor come e come dey call Tiana Palmer for phone from 4am the babe nor dey take calls,nai e drive straight to Simple Ocean Hotel,as e nor sleep with her due to work wey e get for hand.”

“As e reach the Hotel,nai e see e babe with another guy for the room wey e pay for after enough lashing.

The Burger with anger just break up with the babe. The babe mama don dey beg the Boy since to forgive e daughter,say na devil work and dem nor do anything,as dem just sleep together like Big Brother Nigeria House people.”