An Imo-state based man identified as De Raph Man on Facebook has publicly dissociated himself from his younger sister’s wedding after she was instructed by her church not to inform any member that she was getting married.

He said he was shocked when a friend of his contacted him in anger for refusing to invite him to his sister’s wedding.

Surprised by the friend’s comment, Raph said he went home and asked his sister who confirmed to him that she was getting married.

Raph said the sister was instructed by the church, Fishers of men Charismatic church Isiokpo, not to tell anyone in her family that she was getting married. Her inlaws did not come for any introduction.

Read what he wrote on his Facebook page below:

I FORBID YOU TO BE MY IN-LAW TILL ETERNITY
I Raphael Udoye From Umualabuike Isieke Isiokpo in Ideato North L.G.A Imo State Hereby Announce to the World That This Idiot In the Picture is never, and can never be my In-law.
I Raphael can never hide taboo no matter who did it. I dont care if you are my Blood or not.
Many people will say why did I go to work when my Blood sister was getting married.
It just started on 29th of June 2018, when a class mate of my so called sister “UDOYE BLESSING” chatted me that my sister is getting married and have printed a wedding card and I could not Invite her to the wedding.

In surprise I asked Her “which of my sister is getting married and I did not know, Is it a Joke or what?”. She said she is with the wedding card that if I doubt her, I should Invite her to see the wedding Card.

In utmost surprise, I thought its a dream while its reality.

On reaching home I called her to come that I want to ask her if what am hearing and seeing is true or a nightmare?

Surprisingly She replied “So U have not heard, If you want to know U have to come to our church to know more details”

Imagine someone that I thought is my sister have been deceived by Their so called Pastor From Fishers of men Charismatic church Isiokpo, that she should not tell any member of her family that she is getting married.

I cant Withheld the insult from my sister and their so called Pastor. I asked my sister again

“Blessing who is the man that is seeking your hand in marriage that your family members will not know? is he a ghost or human being? Are you Crazy? How Could you marry someone that your sibling dont Know? How old are You? Is Marriage your future to think for now? how can your pastor print and share wedding card without the consent of your family? Whose names is written in the Card?

After all this Investigation, I found out that the so called Abominable church “Fishers of Men Charistmatic Church Isiokpo, had plan the wedding since six months ago and hide it from the girls family.

on Sunday 1st July 2018 when I Started reporting that this wedding will never hold in my eye, that is when our so called stupid inlaw receive information that the family did not agree that the wedding will hold.

On Monday 2nd of July 2018, I am preparing to go work when someone knocked, after receiving the guest, he introduced himself to be the father of this man in the picture with my sister, that he heard we reject the wedding and traditional marriage which will hold on 7th and 8th of July 2018 and that he came only to appeal for us to accept his apology to hold the wedding, that it will be an insult to him if the wedding did not hold, that he had informed their churches all over Nigeria that his Son Is getting married and that He had shared the wedding card since ending of May 2018.

I asked him a question “Is this not the first time am seeing you? How can an elder like you do such evil, by printing a wedding card without knowing your inlaws? How can you fix dates for wedding and traditional marriage only you and your churches without seeing the parents of the Child.

He replied “that is the Order of their church, that the Family of the Girl will not know until the wedding date”

Tufiaa!!!! this is a taboo and I have never seen such in Isiokpo Land since My Birth. and can never accept a taboo.

I Raphael hereby announce to the public that you did not marry my sister. You kidnapped her
anything that happens to her in future I will Fight You With all Aspects.
#I_have_Spoken 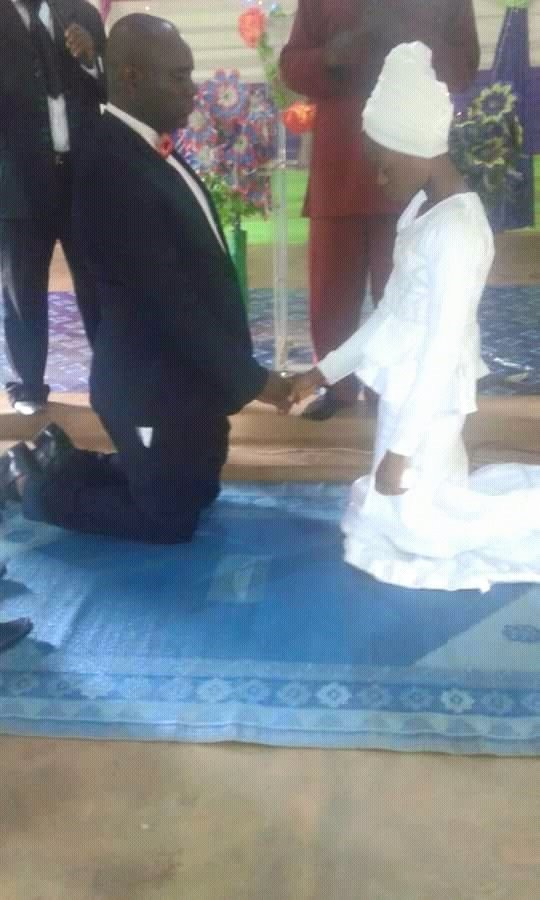 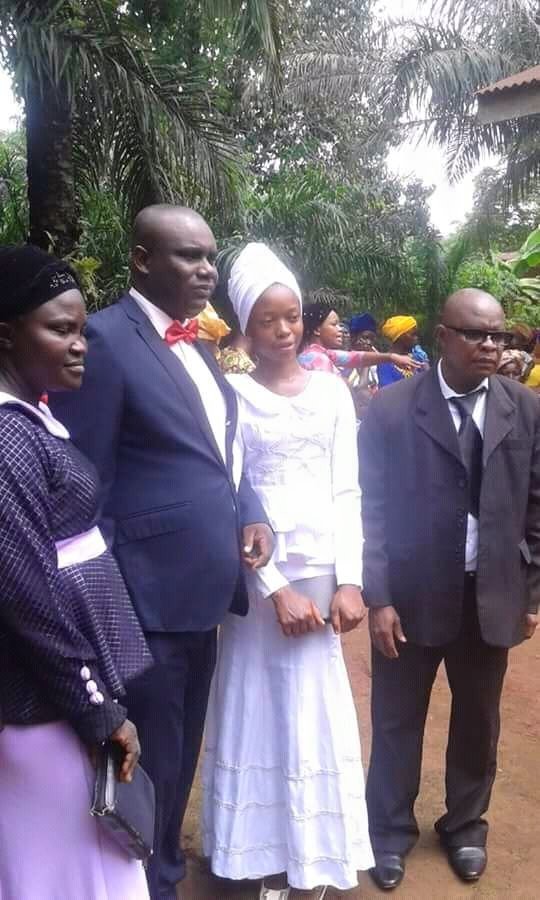 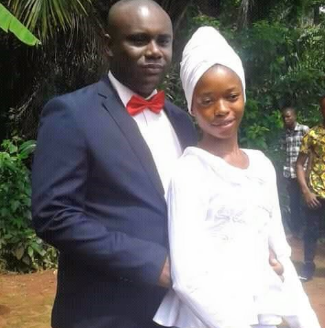 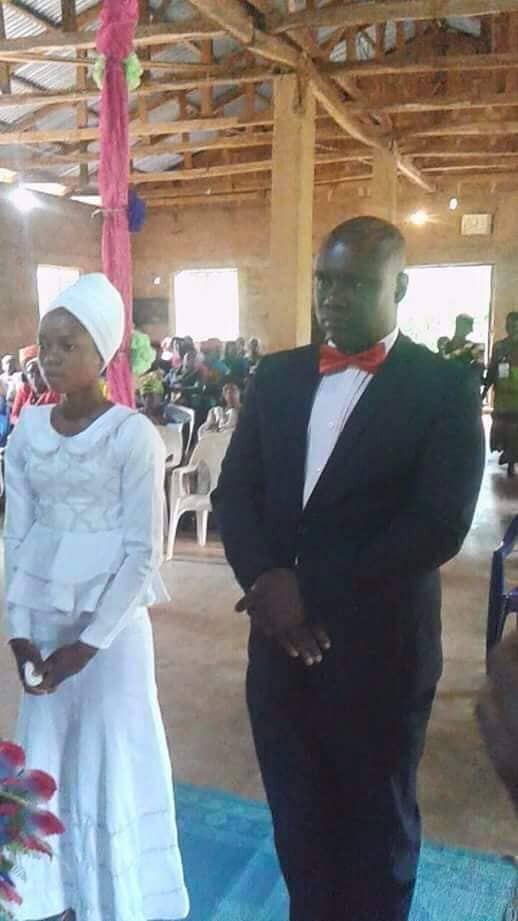 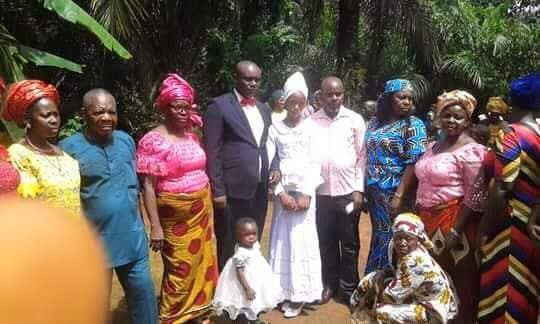