Nigerian singer and wife of popular singer, Adekunle Gold, Simi is set to launch the first episode of her new show “Stoopidsession”.

In a snippet she shared on twitter, her mother revealed during one of the episodes that she usually boasted about her daughter’s virginity in church. 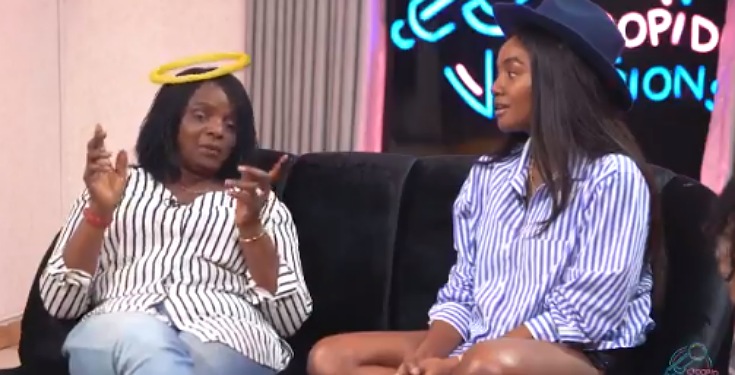 Jedidiah Ogunleye, Simi’s mum said; “Even in my church, I used to tell people my daughter is a virgin oh and she’s going to marry a virgin.”

Simi who was visibly stunned, countered her mum saying; “You used to boast about my virginity?” She replied: “I’m telling you. ”

The first episode of @stoopidsessions will Premiere on my youtube channel http://www.youtube.com/Simi
on @youtube on the 5th of March. #stoopidsessions need

VERY IMPORTANTLY: Subscribe to my Youtube Channel to make sure you catch the episodes as they come out! #stoopidsessions 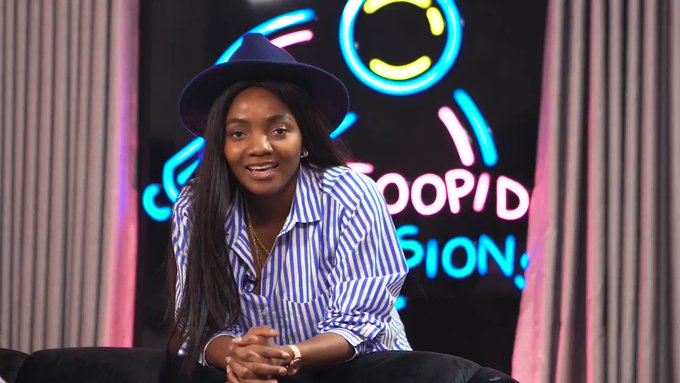 331 people are talking about this